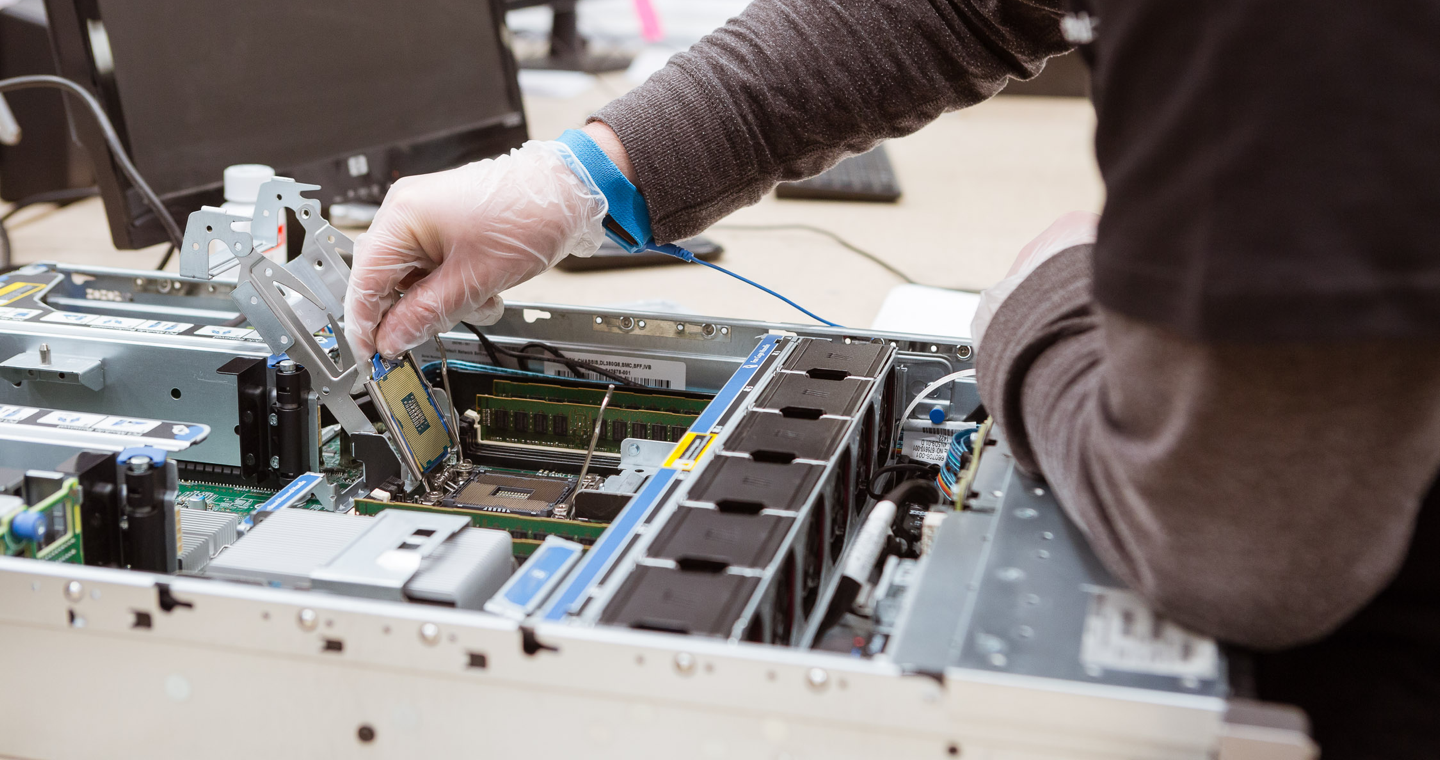 “More and more companies are seeing the huge improvements brought about by IT. There are obviously huge benefits with every new development, but there is also a huge cost when buying new. Refurbished equipment allows us to reduce that cost and still capitalise on the benefits.”

Techbuyer three-year warranty on all parts

CTDI are a global engineering, repair and logistics company providing solutions to the communications industry. On the corporate side, the business carries out batch repairs for big companies like Virgin Media. An example of the consumer offering is a laptop repairs service for retail chain John Lewis.

The company’s IT requirements were servers, switches and cabling. At the time of sale, it was running 50 servers and 50 virtual servers, with a near term plan to centralise these in the European head office located in Germany. The ERP (Enterprise Resource Planning) system was localised, with a need for networking, switches and firewalls. There were two concurrent systems for this, an HP legacy system reaching end of life and a Cisco system, to which the company was transitioning.

The company was running its DMZ externally at a cost of around £14,000 a year. CTDI wanted to purchase servers for this and install them into their German head office. Specifically, the organisation needed the security of a warranty and maintenance contract to provide technical support and remote access. At a local level, CTDI needed maintenance on the HP LAN system and an upgrade to their existing Cisco system.

However, parts for the HP system were no longer available from the supplier, meaning that the company was potentially going to have to replace the whole system. The long-term aim was to transition to an all Cisco system, however prices on new switches were not viable at the time. Plus, if CTDI bought new servers, they would not see a return on investment for two years.

Techbuyer suggested two server options. The first was factory sealed HP DL360 Gen9 servers at a cost of £24,052. The second option was six refurbished HP ProLiant DL360 Gen9s with new drives and 16GB-128GB of server RAM at £18,965. Saving £500 on the DMZ in the first year and £12,000 - £13,000 in subsequent years, with Techbuyer’s standard three-year warranty for peace of mind, this was the preferred choice for CTDI. Techbuyer also provided a HP support contract with remote access capacity to maximise operating system uptime.

For the LAN, Techbuyer sourced third party SFPs from Ortial, which had no conflict with the HP system. This saved 40% on the branded alternative and allowed CTDI to sweat the asset. Our refurbished Cisco switches offered a saving of 85%.

An understanding of the client’s business and needs 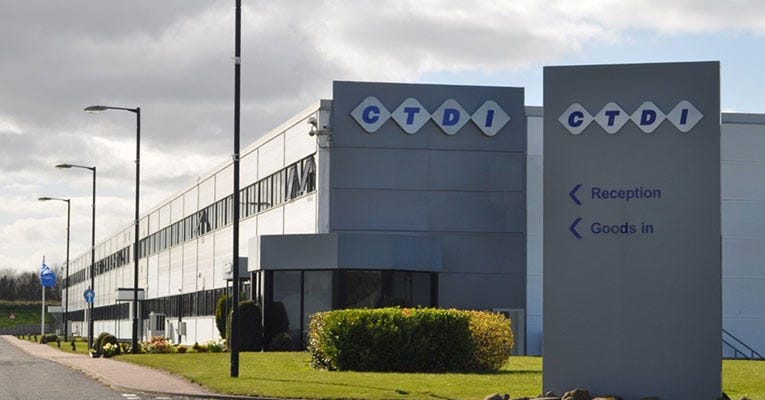 No matter where you are in the world