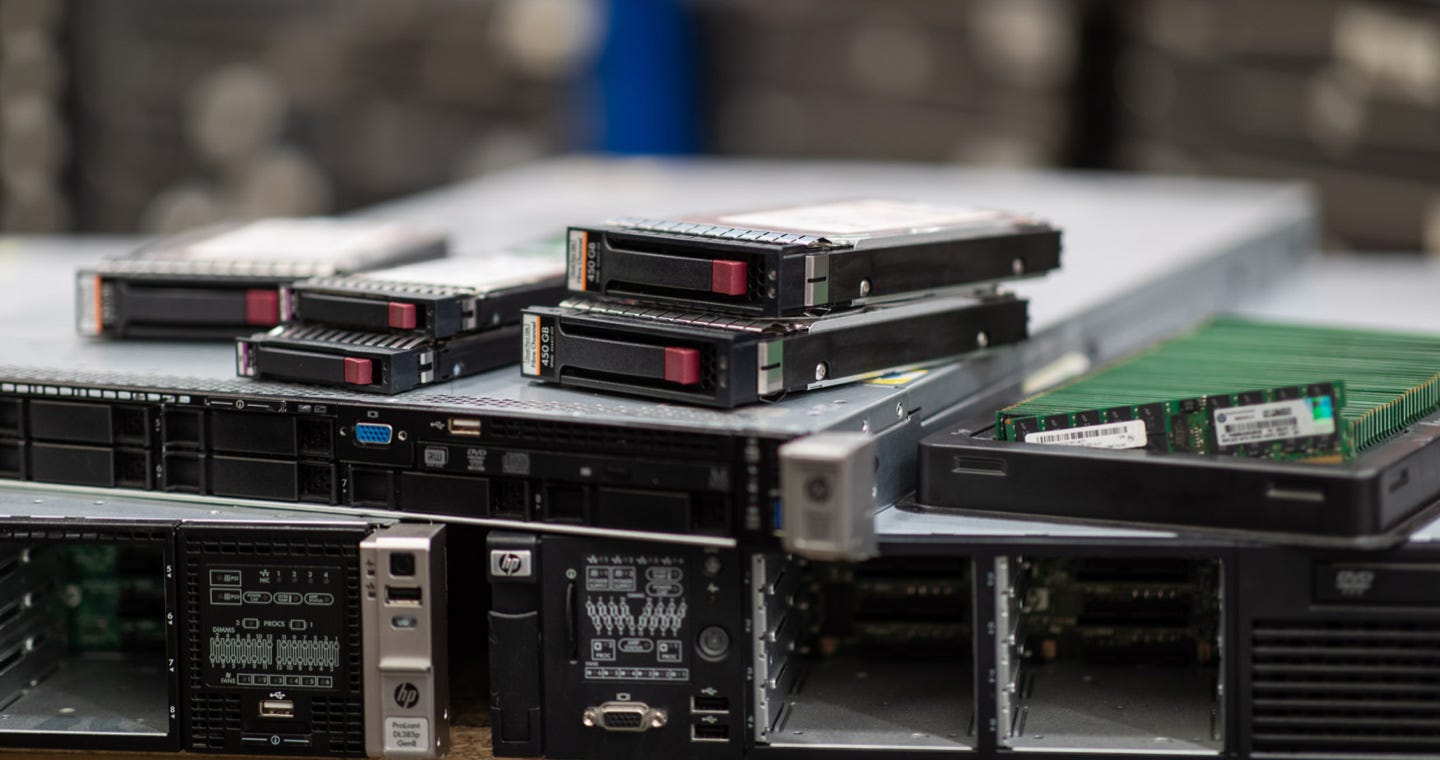 Providing refurbished IT hardware for a leading engineering group.

"Using refurbished HPE & Cisco equipment sourced from Techbuyer has allowed us to stretch our budget much further and complete planned infrastructure upgrades well ahead of schedule."

Based on the client’s specific IT requirements

With quality refurbished IT hardware

With a three year warranty for peace of mind

British Engines is a leading engineering group. From its eight separate businesses, British Engines provides leading technical products including hydraulic motors and machining services for a wide range of industries globally, including oil and gas, chemical, marine, construction, and agriculture sectors.Founded in Newcastle upon Tyne almost a century ago, all of their manufacturing facilities are based in the North East of England in line with the company’s focus on local skills and heritage. Operations are supported by offices in 12 countries worldwide.

As the company continued to grow, British Engines needed to expand its IT hardware. In particular, the team needed to replace existing legacy networking equipment with newer systems more suited to their global operations. As part of British Engines’ commitment to sustainability, the group reached out to Techbuyer to provide a cost-effective, reliable solution whilst also minimising the amount of waste and environmental impact. The ability to add extra components or replacements where needed was also required.

After speaking to British Engines and learning their exact requirements, Techbuyer suggested quality refurbished networking equipment including HPE BladeSystem 1G SFP RJ-45 transceivers and Cisco switches. The refurbished equipment provided the exact same performance as new but at a much lower price, with a three year warranty included for ultimate peace of mind.

Over the years, Techbuyer has developed a close relationship with the Head of IT Operations and has provided a range of refurbished IT hardware whenever required. We have also helped the IT team with testing and proof of concept projects.

New and refurbished IT solutions

No matter where you are in the world