Stock located in our global warehouses 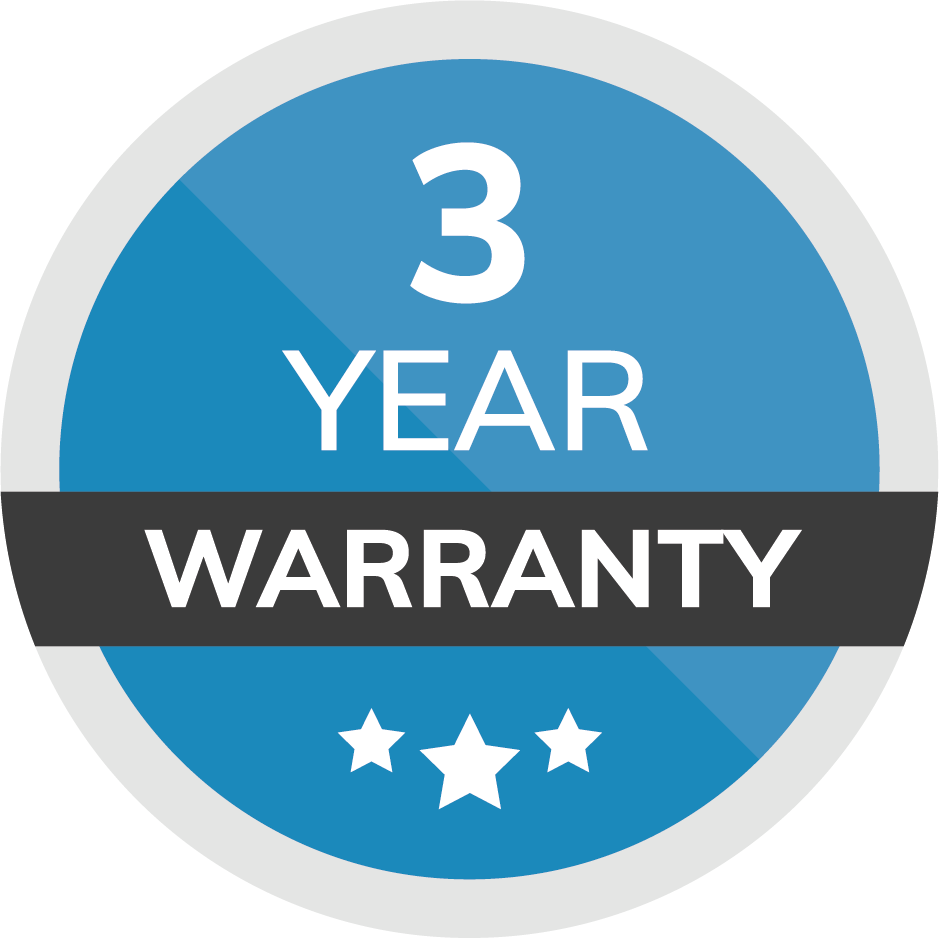