Cache memory is high performing, temporary memory which provides faster and more efficient access to frequently accessed data than RAM. Cache memory is a crucial component of any server, and it is important to understand how it functions in order to best support your system. Here are four common questions about cache memory answered:

What is cache memory and what does it do?

Cache memory is essentially a faster and smaller version of RAM which contributes to the overall performance of your CPU. It is small in size, in close proximity to the CPU and has the ability to keep up with the CPU’s speed. By keeping the CPU busy to avoid wasted computation, cache memory increases the efficiency of your CPU and helps prevent bottlenecking in your system.

How does it work?

Cache memory temporarily stores information, data and programs that are commonly used by the CPU. When data is required, the CPU will automatically turn to cache memory in search of faster data access. This is because RAM is slower and is further away from the CPU. When data is found in cache memory, this is called a cache hit. A cache hit enables the processor to retrieve data quickly, making your overall system more efficient.

Since cache memory is much smaller than RAM, the data it stores is only temporary, and so it may not hold the information that the processor needs. When the cache does not have the processor’s required data, this is called a cache miss, and in this instance the CPU will move onto the hard drive and use RAM.

What are the types of cache memory?

Since cache memory is small and businesses are now prone to have a large quantity of memory, these different levels of cache are needed to ensure that the cache memory can cope with the demand of data processing.

How can I upgrade my cache memory?

Upgrading your cache memory is not possible without upgrading your CPU. There are two main brands of CPUs - AMD and Intel – which both offer different benefits and cannot be directly compared with one another. The choice on this is largely down to preference and is similar to the Apple vs Android choice amongst mobile phone users. However, an obvious selling point is that AMD chips tend to be cheaper, whereas Intel CPUs provide impressive graphics performance.

Techbuyer is a global specialist in the buying, refurbishment and selling of servers, storage and networking equipment. Take a look at our CPUs with extended warranties and rigorous testing. 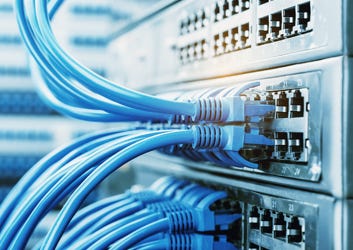 Find the Best Data Switch for You
Techpedia
When it comes to your business network, you can’t be without them. Swi... 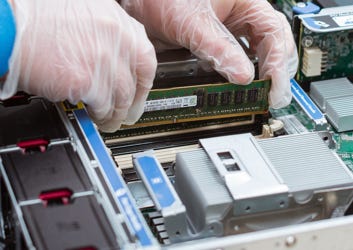 4 Reasons to Upgrade your Server Memory
Techpedia
Behind every high performing server there is server memory. RAM processe... 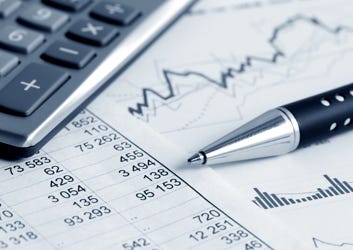 The 2019 State of IT: How Techbuyer can help
Techpedia
Well, it’s out and it certainly makes interesting reading. The 201...