The Golden Age of Electronics

The world is running out of gold, say industry experts. Underground sources are at peak supply in terms of how much we can recover; we will soon be on a downward trend. Physicists say gold is produced by the stars, but the correct conditions are few and far between.

“Gold is rare everywhere, not just on Earth,” said Stephen Hawking in his final ever interview with the BBC, “The collision of neutron stars is one way of producing gold. It can also be formed from fast neutron capture in supernovas.”

Since neutron star collision has only ever been seen once in the whole of human history, waiting for another anytime soon is not feasible. So, we need to think more creatively about where to get that tarnish proof metal that fixes teeth, treats arthritis, tuberculosis and cancer, and makes our tech appliances work so well.

Gold is present in far higher concentrations in IT equipment than under the soil. Electronic waste can generate as much as 350g of gold per tonne compared to just 5-6g per tonne from gold ore. Urban mining is also much cheaper than conventional mining, by as much as 13 times in China, where the government is supporting the industry with subsidies.

Recycling is still not the perfect solution for extracting materials and it makes sense to use electronics for as long as we can. However, there eventually comes a stage when we can no longer repair and reuse. With the mountains of waste in our landfills, the phrase “there’s gold in them there hills” takes on a whole new meaning.

Technology that can help with this is advancing all the time. Researchers are developing non-destructive testing devices to assess levels in old equipment. Information and resources for this 21st Century are collated by organisations like Prospecting Secondary raw materials in the Urban mine and Mining wastes, better known as “ProSUM” (which also means “I am useful” in Latin).

One of ProSUM’s resources is the Urban Mine Platform (http://www.urbanmineplatform.eu ), the best publicly available tool for tracking raw materials from release onto the market and through the waste flow. It is an urban mining treasure trove, with data broken down by country, material and element that gives great direction on where to find which precious material in the waste stream. The tool is likely to become more important as time goes on.

When we talk about the digital revolution, we often focus on the inventions and services that will change our lives. What ProSUM and other organisations show is how technology will help us maintain our standard of living. Tech relies on finite materials that the earth can no longer provide. We cannot look to the mines or even the stars to replenish our gold stockss; we are going to have to be more inventive. 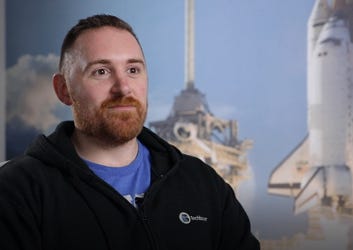 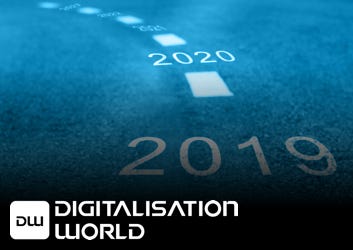 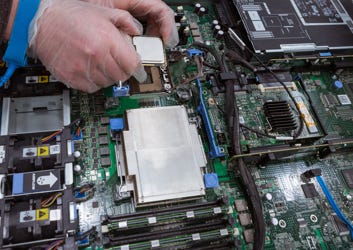