Techbuyer staff celebrated our sponsorship of Leeds United this week with our own VIP tour of the grounds, dressing rooms and back of house at Elland Road. It was a lot quieter – and felt somehow smaller – than it does on match days. However, walking out onto the pitch through the tunnel created a different kind of atmosphere. Seeing the Techbuyer logo emblazoned on the advertising hoardings was pretty special too.

Techbuyer’s sponsorship of Marcelo Bielsa’s Leeds United includes tickets to the matches in a season when the team pushes towards promotion with impressive form. Clients and their Techbuyer account managers enjoyed a great match last Saturday for the derby with Huddersfield Town. The 2-0 victory was not quite the same score line as the 4-0 away win against Hull the week before but a third minute lead more than made up for it. With Leeds now seven points clear of third place Fulham and only nine games left to play, the whites could very well be in the Premier League next year.

Knowing this added another layer of nostalgia to our visit to the pitch side this Wednesday, where the grass was enjoying some UV treatment ahead of the game. A promotion would mean modifications to the ground to get it to Premiership standard. Our guide told us that the dugout, backdrop to so “Bielsa Bucket” moments, will have to be completely replaced. So too will the press area, which will need to be large enough for 200 people.

Luckily the changing rooms (which our guide told us are replicated exactly at the training ground to give that match day competitive edge to practice) should stay the same. Despite having a state of the art monitor, the match plan is still on a piece of paper. There were also enough pens lying around for one of our team to take one as a souvenir while we were there. (We did ask first if this was OK.)

Side before self every time

Like most successful organisations, Leeds United puts its people at the heart of everything they do. The club appreciates the fans that have stuck with the team through thick and thin. Some of the top boxes go to companies who are long term supporters of the club and there is a special seating area for those that paid staff wages when things were tough. There is also plenty of passion at director level, though; the Director’s Lounge is separated into home and away sections in case of a strong difference of opinion!

It will be exciting to see Techbuyer's banner emblazoned on the boards this season, which could be one of the most memorable in recent history. As Leeds makes its bid to return to the Premier League after almost twenty years, Techbuyer will be right there with the club. A massive thank you to the Techbuyer management for making this happen and for giving us the chance to see the grounds up close. Not all companies would give their staff the morning off to go sightseeing like this. It is very much appreciated.

Techbuyer is a global specialist in the buying, selling and refurbishing of data centre equipment. Starting with just two people in 2005, the Techbuyer team now has over 160 employees across multiple locations worldwide. Find out more about our core processes here. 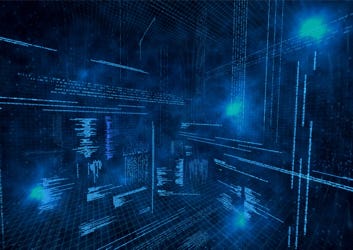 Seller Beware
Techbuyer News
The secondary market is unusual in the fact that the seller has more to ... 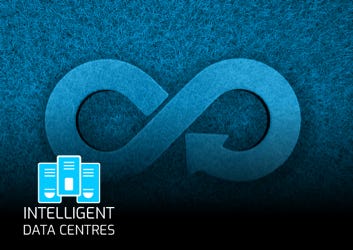 What is the Circular Economy, and How Are We Seeing a Shift to This Model? - Intelligence Data Centres
In The Press
Astrid Wynne, Sustainability Lead at Techbuyer was featured in the ... 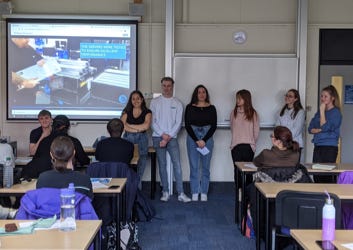